First of all, as a cannabis enthusiast like myself, the name skunk is far from unfamiliar. But what is Skunk? Where did it originate from? And what strains are available with its amazing gene? Let’s take a look…

This is a cannabis strain that that was one of the first cannabis strains to be grown under artificial lighting and its name became notorious. Cannabis communities everywhere quickly spread around the word and before long it became a legendary classic.

Today this amazing strain has transformed into a common term used to describe the potency of specifically indoor grown cannabis. There was even an era whereby the UK press labeled the term, Skunk as the genetically modified strains which transformed cannabis strains into something that’ll turn all the youth schizophrenic just by sniffing it.

USED AS A MEDICINE:

The strain is not only safe but contains plenty of healing properties. Just like that of every Cannabis Strain. In fact, it is so safe it is actually the basis of GW Pharmaceuticals Sativex. This is a cannabis-based medicine that is legally grown in the UK. So, this would make the UK the world’s largest exporter of legal cannabis. They produced 95 tonnes of legal cannabis in 2016 alone. Which is more than double than the previous year, claims the UN’s International Narcotics Control Board. This accounted for 44.9% of the world total.

Going back a few years, let’s take a look at how this magnificent strain’s story develops.

The origins of skunk go way back. I needed to dive into archives dating back to the ’60s and ’70s. Breeders in California were tampering with the different landrace cannabis plants. They wanted to discover traits that could assist in creating appealing strains

Originally, Skunk was the result of crossing Colombian Gold, Acapulco Gold, and Afghani an Indica purebred. Colombian Gold and Acapulco Gold are both tall Sativa plants while Afghan is a stocky/bushy Indica. The combination is what we call today as a Hybrid, Sativa/Indica. Breeders wanted to create a strain that combined the potency of Sativa with the pungent yet stealthy Indica strains. These smaller plants being better suited to indoor growth.

Skunk is a direct descendant of the strains which were popular in the 60s. They themselves were likely very strong.

THE 80’S: SKUNK MAKES IT TO EUROPE

So, in the early 1970s skunk was developed in California by a collective of breeders. These breeders were known as Sacred Seeds, led by a guy called David Watson also known as “Sam the Skunkman.” In the early ’80s, David Watson made his way to Europe after his brief stay in prison.

THE 90’S: SKUNK NOT ONLY HITS THE STREETS BUT, A MEDICINE…

From high yields and fast flowering to strong branch structure and dense cannabis flowers producing lots of resin combined with its distinctive smell make skunk an ideal strain for a parent plant. Thus, the reason many strains have skunk lineage. As indoor cannabis growing really took off, so did the cultivation of potent, stinky strains. These marvelous strains of cause made their way from basement ops to streets.

As a result, a revelation had begun, smokers were completely blown away by the wonderful aromas and strong highs these remarkable strains offered and oh what the future could bring. However, back to point, while cannabis smokers everywhere enjoyed these phenomenal strains, David “Skunkman” Watson founded HortaPharm B.V.

Together with the likes of Robert C. Clarke, they obtained the first license issued by the Dutch government. A license to permit a Cannabis research facility in the Netherlands. They then partnered with UK based GW Pharmaceuticals. Together they developed cannabis varieties for the manufacture of pharmaceuticals. GW Pharmaceuticals then got the opportunity to grow skunk. One of the high THC strains they use to make their medicines.

So, this amazing stain continues to be a popular strain. Its high is one of the most pleasant, a perfect choice for chilling with friends or sharing at a party. Thi9s is certainly a classic strain that has a great heritage. Skunk and strains that derive from it are genuinely easy to grow – indoors and out.

As it was such a “product leader” it became the generic name for potent indoor cannabis. However, ultimately, Skunk is actually just the name of a particular strain.

GROW YOUR OWN SKUNK STRAINS:

Now, are you intrigued yet? Why not try growing your own skunk strain and experience its greatness for your own: Here are some easy skunk strain seeds to allow you to do just that:

Now, this is just a short list of the strains available that derive from the original Skunk #1. Personally, I love the stains that have Skunk #1 as a parent.

TRIMMING YOUR CANNABIS PLANTS
Trimming your Cannabis Plants: As a cannabis enthusiast, each cannabis strain expresses its personality in a different way. Growing cannabis is no different
2019-07-05
7 COMMON MISTAKES MADE WHEN GROWING CANNABIS
7 Common mistakes made when Growing Cannabis: Whether you are an experienced grower or just starting out. This article is to help avoid some common mistakes
2019-07-01
MEDICAL CANNABIS IN SOUTH AFRICA
The country has made headway with medical cannabis and the law surrounding its use. For now, our fingers are crossed as we wait for legalization.
2019-05-19
STRAIN DIARY: STRAWBERRY AMNESIA
Strain Diary: Strawberry Amnesia s a powerful uplifting strain. A blend between the highly appreciated and well-known strains Strawberry Cough and Amnesia.
2019-05-10 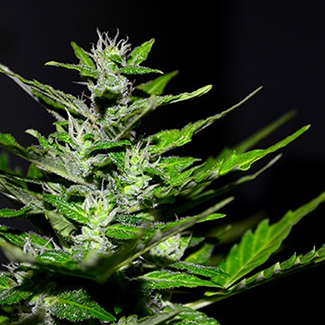 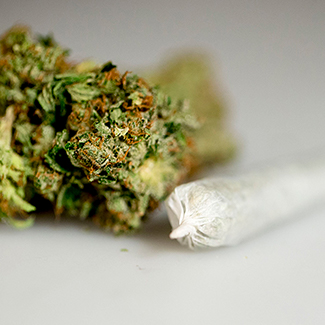 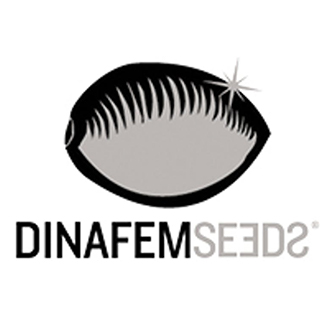 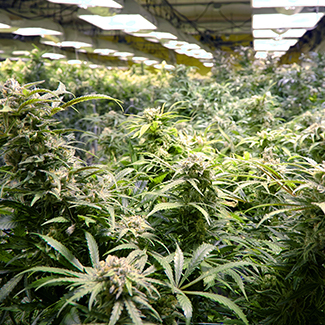 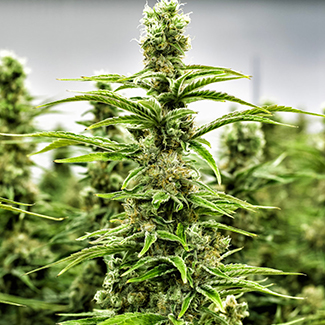 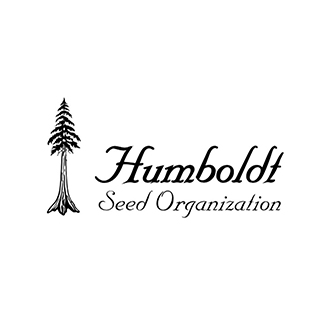