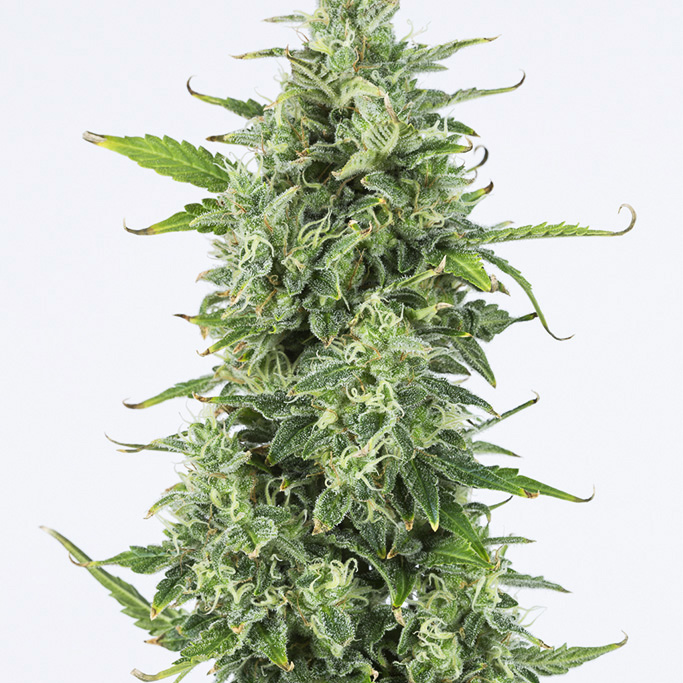 OG KUSH X HAZE 2.0 AUTO
SATIVA %
-
INDICA %
-
THC %
-
CBD %
-
OUTDOOR YIELD g/plant
50-170
OUTDOOR HEIGHT m
0.8-1.8
INDOOR FLOWERING
70-80
INDOOR YIELD / m2
400-450
EFFECTS:
BALANCED
A high that is balanced is one that is both physical and cerebral – just the right amount of both.
/
LONG-LASTING
A high that lasts for a long time...we didn’t have to explain that one did we.
/
PHYSICAL
A physical high is exactly what it sounds like, a high that affects you physically.
/
POTENT
Potent means very strong, but not in the body builder sense. The word potent comes from the Latin word potentum which means powerful, which is exactly the effect of the strains labelled potent.

The Californian Queen in hyper-speed
OG Kush Auto is an autoflowering version of the legendary, award-winning OG Kush – easily one of the best strains of the 20th century and one close to the hearts of many cannabis-lovers worldwide. This Indica-dominant little gem delivers the same beloved flavours and aromas that made her predecessor one of the most popular strains on the US west coast, and she does so in record time.

OG Kush with added Haze 2.0 Auto genetics. Structure is similar to that of the original, just smaller, making her a lot more suitable for discreet growing. The resulting marijuana plants are vigorous and compact little Indicas, with short distance between nodes.

One of her best qualities for sure, perfectly preserved. Strong Kush flavour with notes of fuel, lemon and pepper.

An experience worth looking forward to. Powerful and long-lasting, mostly physical but with some lovely cerebral balance. Great for socialising and sharing with friends.

Perfect for rookie growers. OG Kush Auto is a vigorous-growing marijuana strain that thrives when given only the tiniest amount of love. Indica-dominant, OG Kush genetics do not like humidity or moisture. So, thanks to autoflowering speed, she outperforms her predecessor in her ability to grow fast enough to avoid the arrival wet weather, thus, growing better in regions with short summers. She loves plenty of light and will thrive on a 20/4-hour light/dark cycle, while being fed a standard diet and watered lightly but often (no puddles). A substrate consisting of 1/3 coco coir will help keep roots aerated and able to absorb the maximum amount of nutrients, translating into very fine yields. 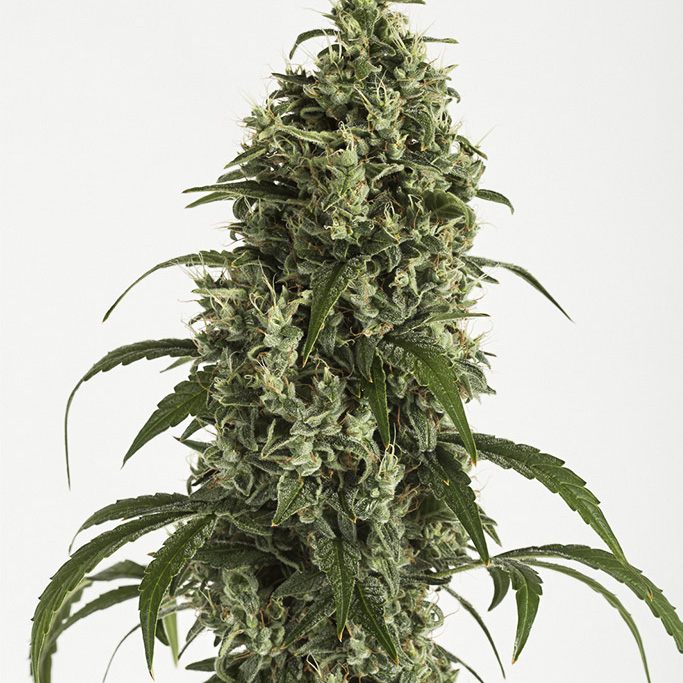 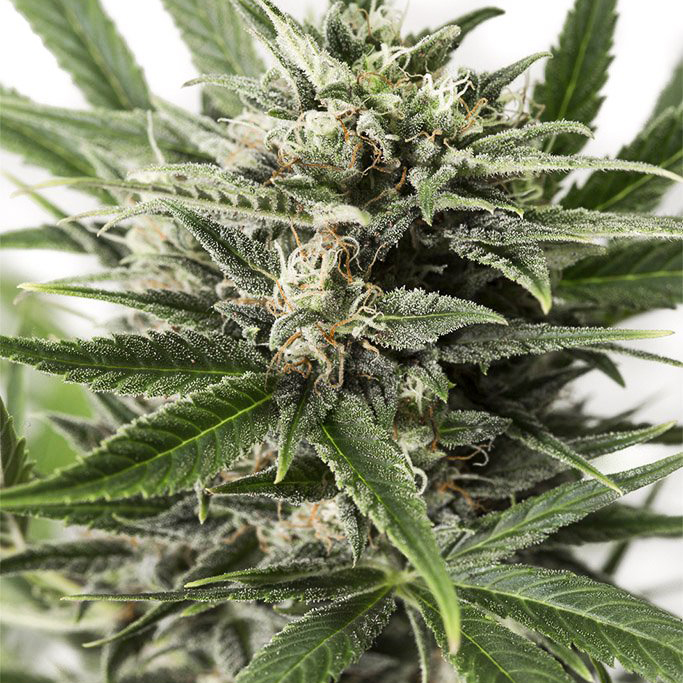 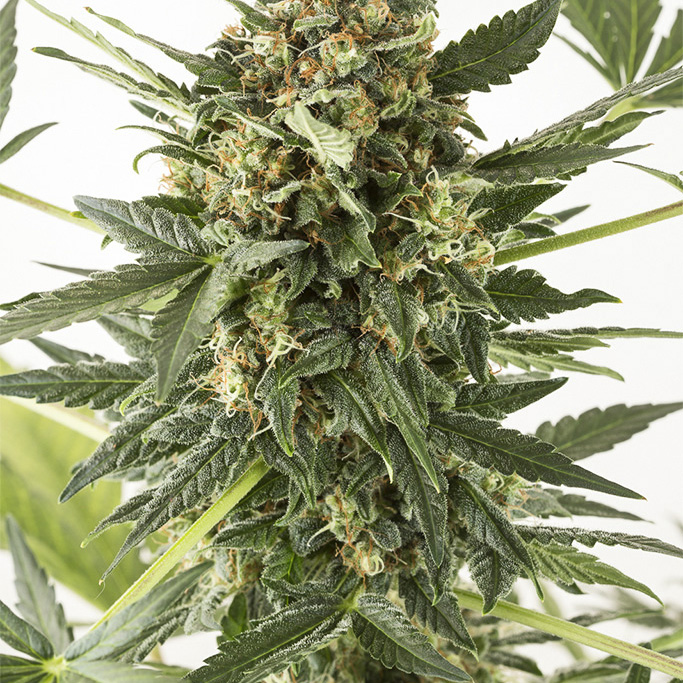 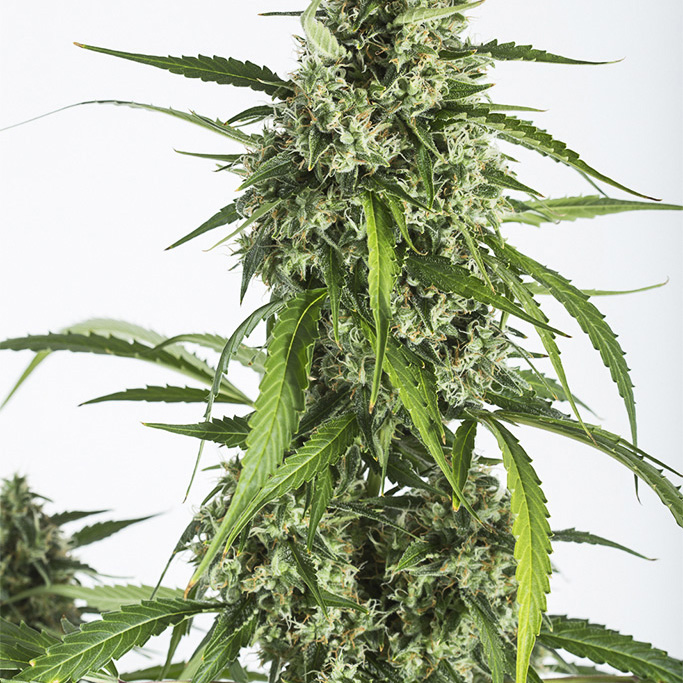