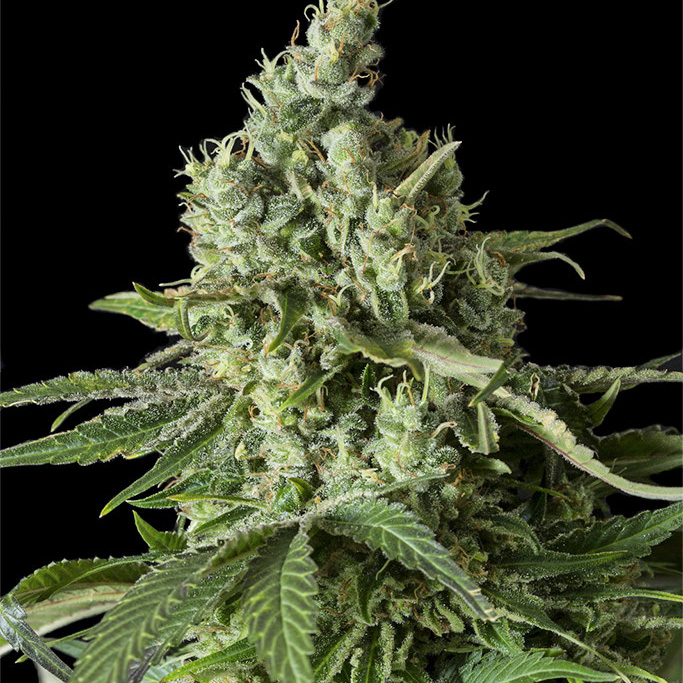 MOBY DICK X CBD CREW
SATIVA %
60
INDICA %
40
THC %
5
CBD %
15
OUTDOOR YIELD g/plant
600-900
OUTDOOR HEIGHT m
3
INDOOR FLOWERING
70
INDOOR YIELD / m2
650
EFFECTS:
BALANCED
A high that is balanced is one that is both physical and cerebral – just the right amount of both.
/
THERAPEUTIC
We refer to therapeutic as any cannabis strain that aids in alleviating pain or relieving inflammation in the body.

Moby Dick CBD is another noble member of the legendary cannabis seed lineage Moby Dick. With this CBD-rich marijuana strain, born from the cross of a Moby Dick and an elite clone by CBD Crew, the breeders of Dinafem Seeds wanted to put at the disposal of those with limited tolerance to THC all the goodness of the killer whale as well as her monster yield, her fabulous vigour and, of course, her delicious aroma of lemon, incense and spices. But, all this, with a lower psychoactivity.

Just like the rest of her cousins, Moby Dick CBD turns into a Sativa-dominant plant with an ample internodal spacing that allows light to penetrate more easily, with long, jagged leaves that increase perspiration and with a vigorous vertical and horizontal growth. Don’t forget that, if you’re cultivating indoors, you may have space issues while, if you’re growing outdoors, her intense aroma and big size could attract the attention of nosy neighbours.

Whether it’s a CBD, an Auto or a Purple, Moby Dick is and will always be a monster yielder that never disappoints. Moby Dick CBD is a huge producer of dense, resin-packed buds, ideal for commercial growers.

Moby Dick CBD masterfully replicates the so-coveted organoleptic qualities of her lineage. Her aroma is really intense mixing hints of sweet lemon, cedar, incense and spices with some delicious orangey touches typical of her CBD condition.

The major difference between Moby Dick CBD and the original strain lies in this point. Her 1:3 THC/CBD ratio reduces the tremendous psychoactive effect of the original strain, allowing unaccustomed users to enjoy a more gentle and controlled experience. This doesn’t mean Moby Dick CBD is not psychoactive at all. Just the other way around. Her Sativa dominance guarantees a highly psychedelic trip starting with a clear cerebral effect and finishing with a nice physical relaxation. The CBD percentage just makes the trip a bit more controlled and reduces the typical THC-derived effects such as the ‘cotton mouth’ sensation, the losing track of the time or the hunger pangs. On top of that, therapeutic users could also benefit from the many anti-inflammatory, antiepileptic, antidepressant or antioxidant properties of CBD.

Moby Dick CBD is extremely vigorous and resistant to plagues, which is why she’s so suitable for novice growers who want to obtain great crops in exchange for very little effort. Her Sativa status makes her unbeatable against moisture. Her thin leaves and ample distance between nodes improve perspiration too, reducing the likelihood of scary fungi such as botrytis. Moby Dick CBD is a great option for cultivating outdoors in humid or cold climates. However, like any other cannabis plant, she thrives when provided with as many hours of sunlight as possible. So we recommend taking advantage of the hottest months of the year –between March and October in the northern hemisphere and between September and April in the southern hemisphere-.

When it comes to the best fertilizing schedule, like all her sisters, Moby Dick CBD is so greedy that a standard diet won’t be enough. Nonetheless, before you start overfeeding her, we recommend seeing what each plant asks for.

The most suitable pot size for Moby Dick CBD is between 7 and 10 litres. This is the standard measure for making the most out of her. With smaller pots, for example with 4-litre pots, her yield would be somewhat undermined. 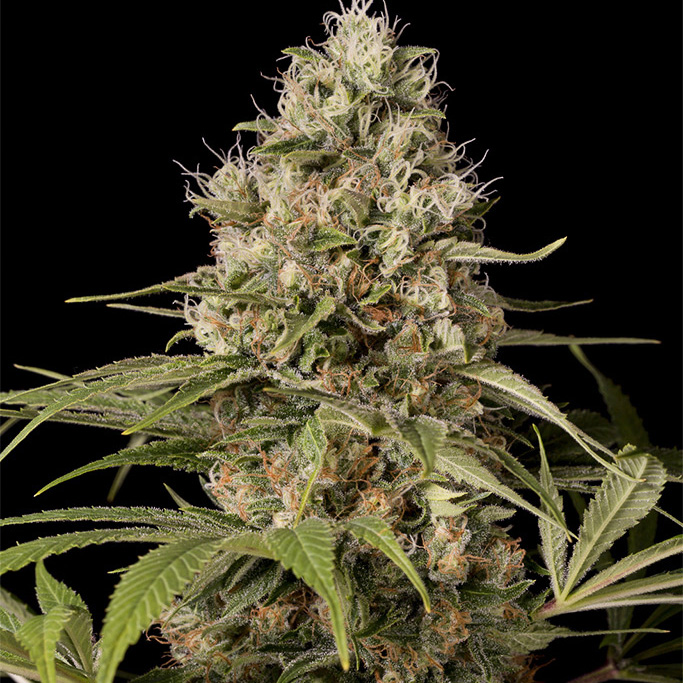 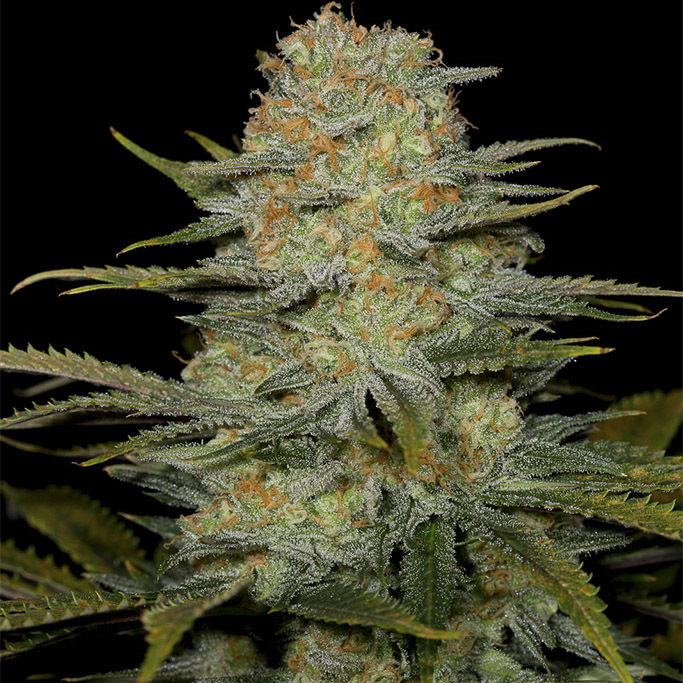 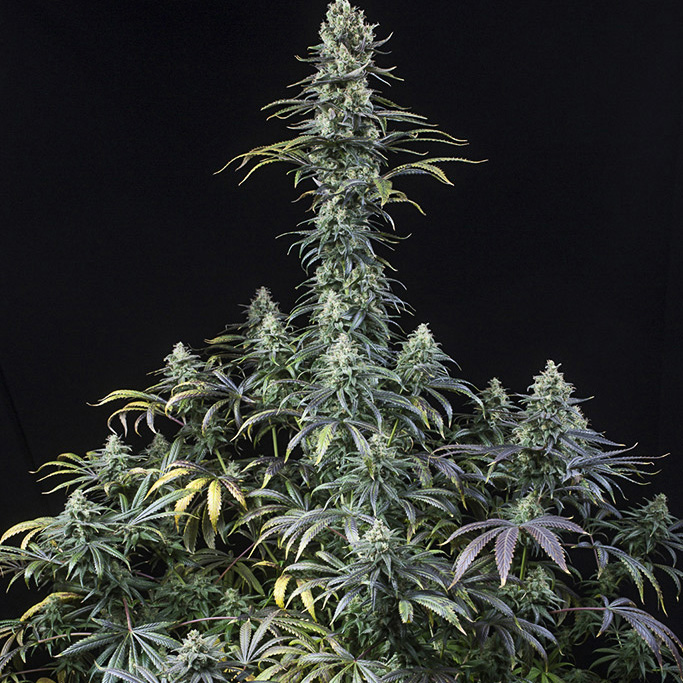 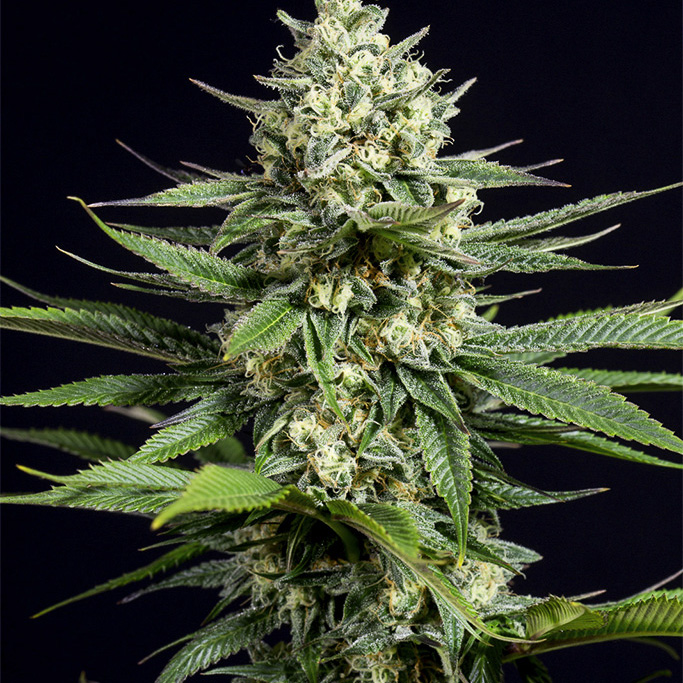