DNA Genetics is a company with a rich heritage, who strives to push boundaries to advance genetics. Their strong desire to succeed combined with a love for breeding cannabis seeds has seen them produce some of the most highly regarded strains in the world today. Overgrow brings some of their outstanding genetics to South African shores.
After originating in California as far back as the 1980’s, these OGs set sail for the legal shores of the original mecca of cannabis, Amsterdam, in 2003, leaving friends and family behind with only a couple hundred dollars in their pockets and a dream of opening a cannabis seeds shop in their minds. “The DNA” or “D and A”, as they were already often called (combining the initials of Don and Aaron), settled on the name “DNA Genetics” and opened their store, which still exists to this day. Shortly thereafter, they started winning High Times Cannabis Cup honours – firstly, 3rd place Indica with their L.A Confidential strain in 2004, followed by 2nd place the following year. Their first 1st place finish was for their Sativa, Martian Mean Green, in 2005. DNA Genetics has since gone on to win more than 200 awards worldwide, Their contributions to the cannabis industry have seen them take gold at some of the most prestigious events and trade shows around the globe.
Read more... 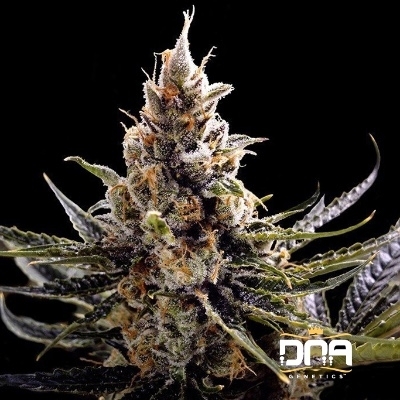 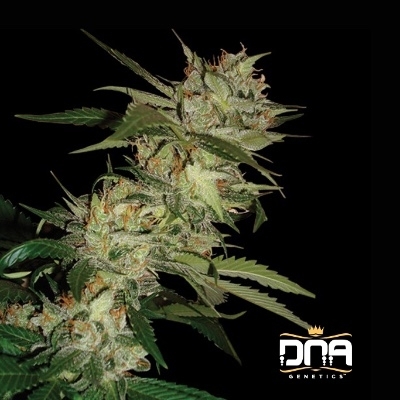