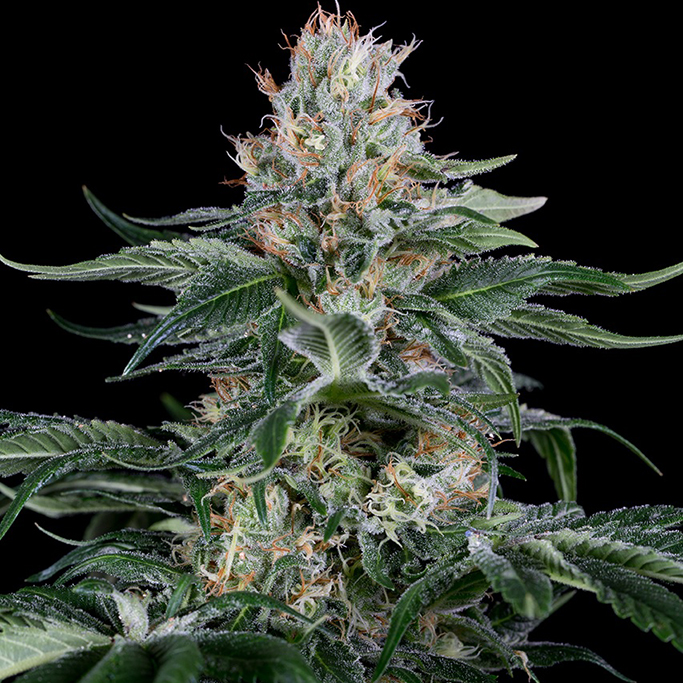 TANGIE X TANGIE
SATIVA %
70
INDICA %
30
THC %
19
CBD %
0.1
OUTDOOR YIELD g/plant
400-800
OUTDOOR HEIGHT m
3
INDOOR FLOWERING
63-70
INDOOR YIELD / m2
450-500
EFFECTS:
BALANCED
A high that is balanced is one that is both physical and cerebral – just the right amount of both.
/
EUPHORIC
Euphoria is an intense feeling of happiness or excitement. When a cannabis strain has a euphoric effect, you can expect to be carried away into an extreme state of joy.

Orange Juice is one of the most refreshing cannabis strains in our catalogue. Sativa-leaning, with thick and spiky flowers giving off a ground-breaking aroma of tangerine never seen before in a cannabis plant. Her rich terpene profile is, without a doubt, her most distinctive feature. That's why growing Orange Juice is like growing a seed whose terpenes have been taken to a whole new level in terms of quantity and of quality.

Orange Juice is a Sativa-leaning hybrid with a strong vertical growth and numerous branches of remarkable density. The main central cola is definitely the fattest of all, yet the multiple sets of side branches are not far behind. Strong and vigorous, with a flowering that wraps up in about 9-10 weeks and a beautiful light-green colouring inherited from her Skunk lineage.

Orange Juice is a heavy yielder capable of delivering crops of 500 g almost effortlessly. Her buds have a rather Sativa-like appearance: they’re elongated and are covered with an awful lot of lovely orange hairs. However, what makes this strain so special is her amazing scent. An incredible terpene profile that extract lovers will simply adore. Whether it’s dry-sift hash, Rosin, bubble hash, BHO, RSO or any other, the huge amount of terpenes in her will make these concentrates real cannabis delicacies.

Here’s the key for her resounding success. The flavour of Orange Juice is one of those that stay in your head forever. One of those delicious scents you can’t stop looking for in an effort to find the extraordinary aroma of Orange Juice that once caressed your nostrils. One of those hard-to-reproduce bouquets of nuances. She smells of sweet oranges, a bit like tangerine, and remains long in your mouth. Her taste is zesty and incredibly refreshing.

Orange Juice definitely lifts the spirits. Get ready for a crushing wave of happiness with a nice body feel to it. Her effect is not particularly euphoric or heady, but it does make the world around you seem much more fun. Neither excessively long-lasting nor potent, she’s perfect for all kinds of users, even for those who aren’t used to the cannabinoids.

Her Sativa dominance doesn’t make her particularly demanding, so a standard feeding and fertilising regime should be enough for her to thrive. Given her vigorous growth, it’s very important to monitor her indoors for she may catch you off guard. Don’t forget either that her aroma is not a discreet one, so you’d better not be a cheapskate when deciding which filters to buy. If you’re an outdoor grower instead, there’s little you can do to go unnoticed.

Perfectly suited for a SCROG or SOG grow. Topping will also lead to great results. In any case, cutting off the lower branches that don’t receive enough light will allow the plant to redirect the energy to the main central cola and top side branches. 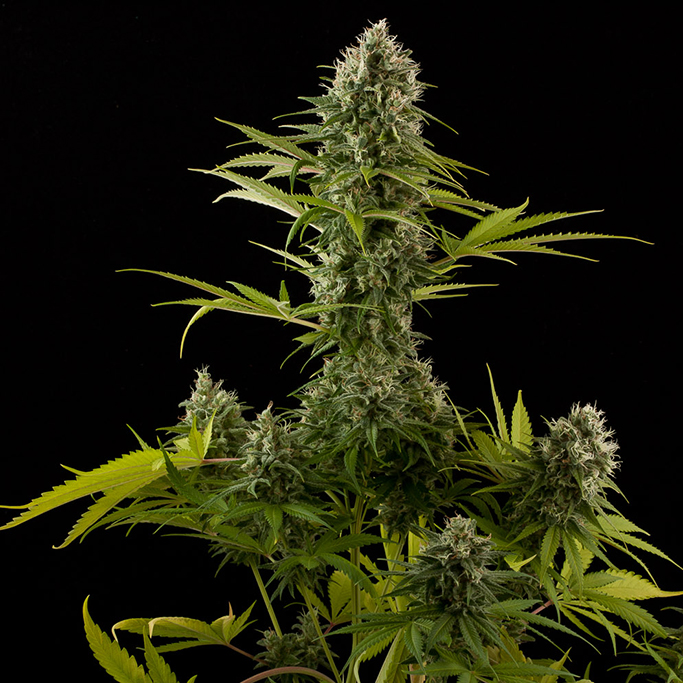 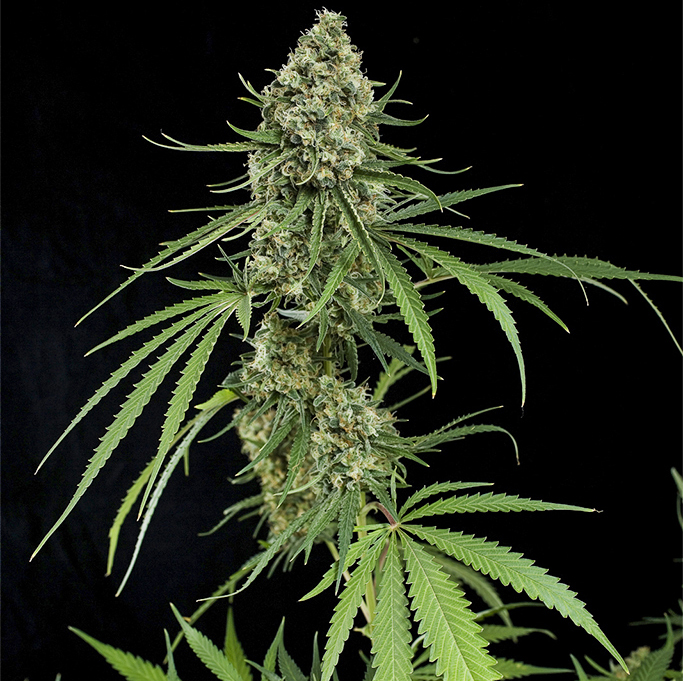 CRITICAL +
by DINAFEM
5 Pack
FEMINISED
R900
Out of Stock 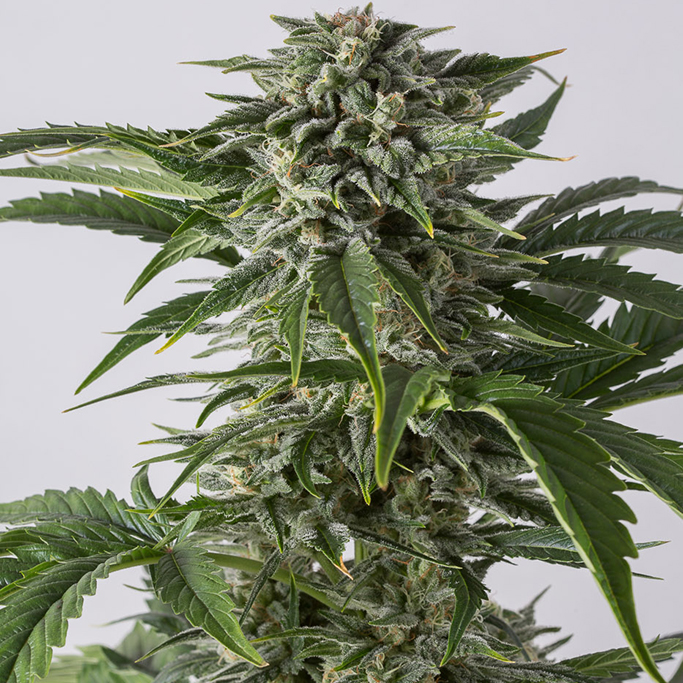