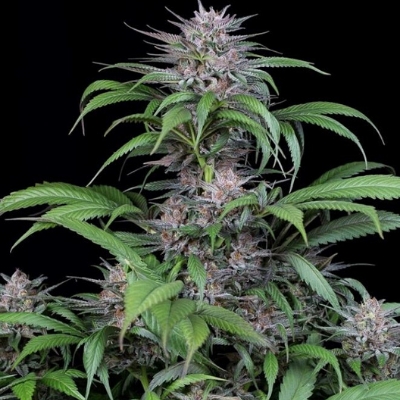 OG Kush with a need for speed
The same world-famous OG Kush, only much faster. Quick Kush hasn’t sacrificed an ounce of quality for her quicker flowering time. She also delivers an equally devastating effect as well as those oily, lemony scents that made her mother the most popular strain in California and one of the historical, all-time greats.

Quick Kush has made no compromise when it comes to her yield, churning out an equivalent amount of equally exquisite flowers compared to the original, just faster. Her many branches become packed with solid, super-sticky, intensely powerful buds, popping up everywhere.

Quick Kush stays true to her roots, with dominant lemon and oil aromas, and ironically, a hint of “smokiness” to round it all off. A seemingly odd combination, but one so delicious that it leaves users craving another taste.

Her speedy growth means she’s able to fully capitalise on the sunlight at its hottest, outdoors, which translates into high THC levels and an extremely potent high. Obviously, strong potency rings true indoors too. This power-punch is one of the main reasons behind the planetary stardom of her predecessor. And Quick Kush might leave you feeling like you’ve left the planet for a while. Afraid? You should be. 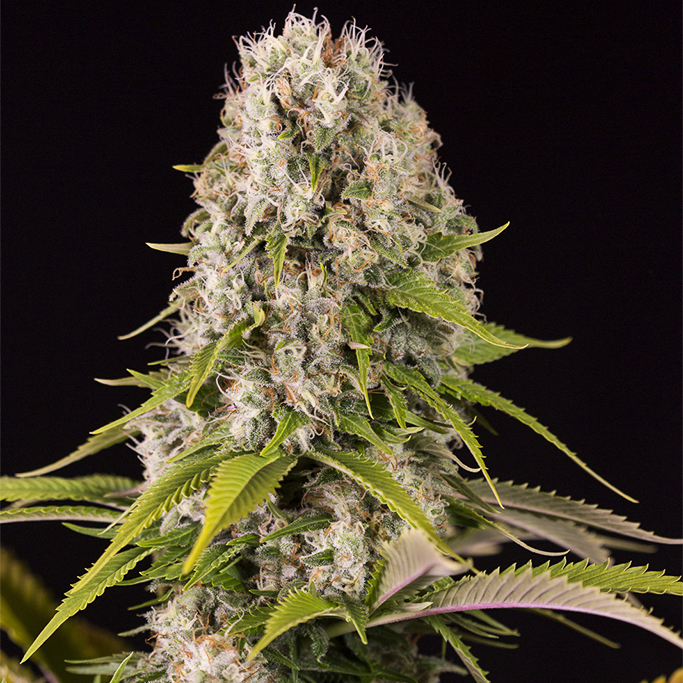 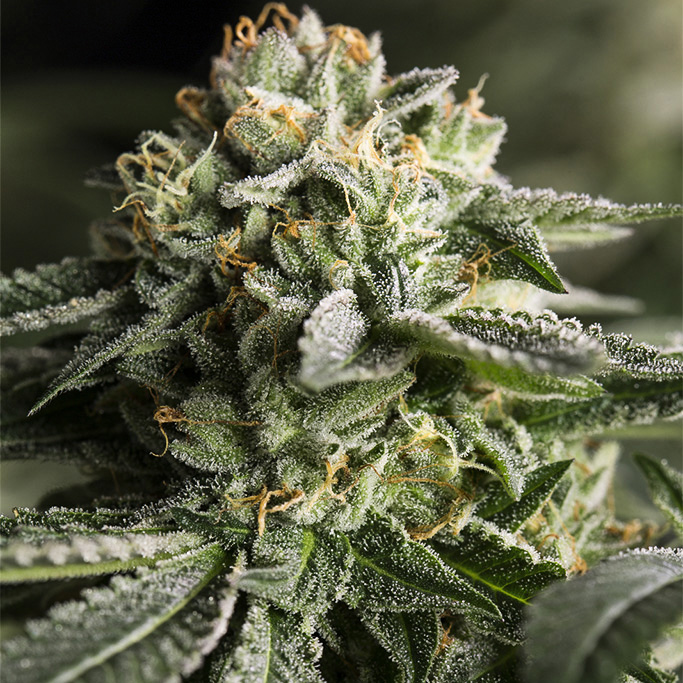 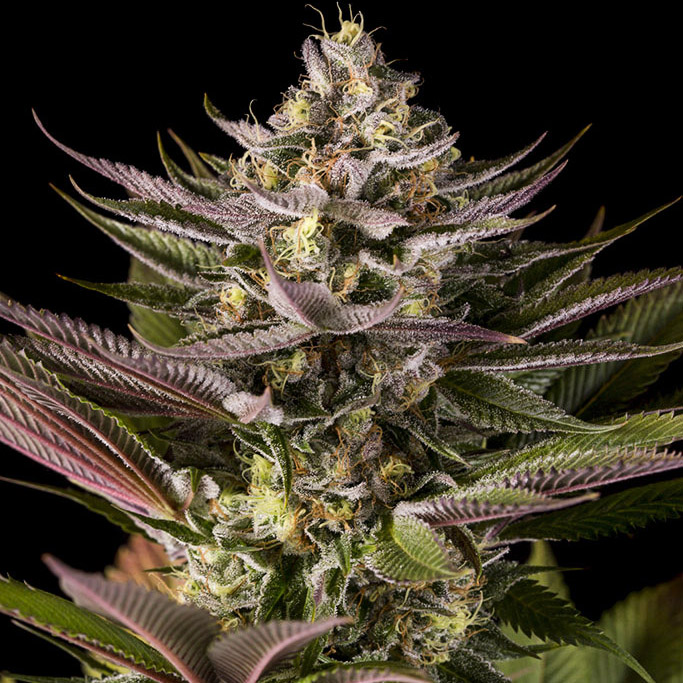 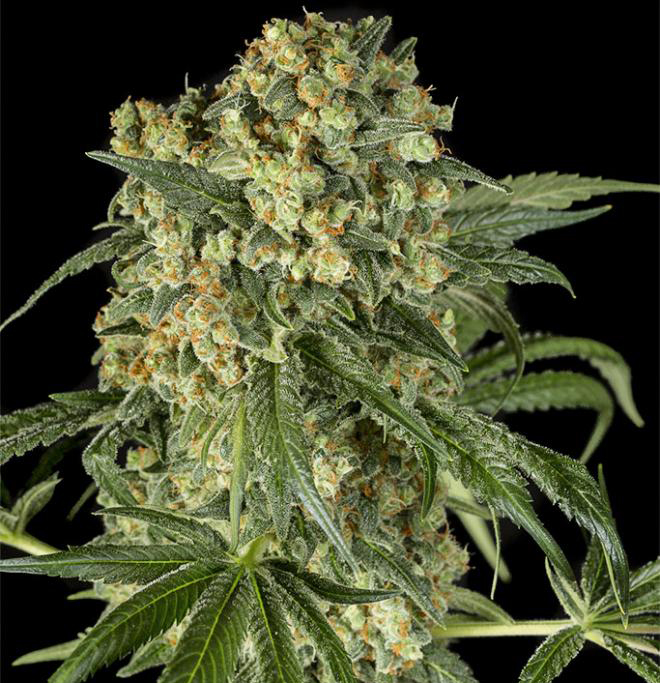